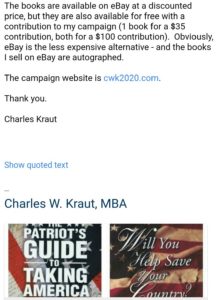 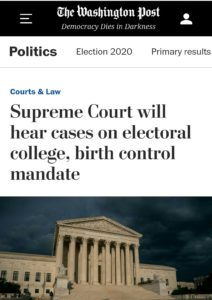 New Mexico’s Govenor has already sworn you into the National Popular Vote Interstate Compact to force your Electorate even against their will. New Mexico Voters have already allowed NPV laws to be passed here. Only 5 Individuals ( you can find their names online- who actually cast your Presidential Vote in 2016? You can publically get their name and address) -these Electorates have earlier that year been selected and submitted to the NMSoS by the NM Qualified Parties- the State Poular Vote Winner’s 5 Electorates cast all of New Mexicans Presidential and Vice Presidential 5 crucial Electorate Votes for the whole State. If NPV passes in just a few more States ( The Inter-State Compact Oath and the Passed laws in New Mexico can be Rescinded, like the Voters of Colorado and lawmakers of Oklahoma just did against their Govenors!!) so that regardless of who wins our State Popular Vote the NM State Electorates from the State Winning Party (or Independant) will be FORCED (now possibly under punishment of The U.S. Supreme Court!!) to vote according to the NPV (National Popular Vote) winner.

THE FOUNDING FATHERS CALLED THIS:”Tyranny by Majority”. Its an OLD TRICK and now The U.S. Supreme Court is about to hang its own citizens. Thus is the nature of any spoiled child or sick dog that have been left gorged and undisciplined by its owners.

This is SERIOUS and CAN BE STOPPED! Please help us, contact now to get in touch with our NPV strategic team for what you should do NOW!

As a State who single handedly just pumped out over 1 Billion barrels of oil in 2019 and the best overall independant relations with the Country of Mexico it is clear The Federal Government is purposefully holding our success hostage.

New Mexico’s 5 Electorate Votes are by far more valuable than any Natural Resource- and they are about to be destroyed.

At The National Comittee meeting in Milwaukee The Party introduced us to the top people in the country who HAVE STOPPED & REVERSED NPV with overwhelming Legislator support. Contact us Now on what you should do. 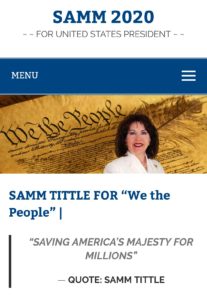 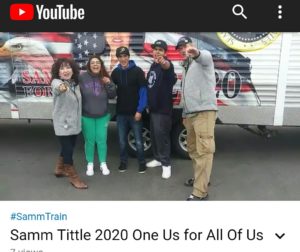 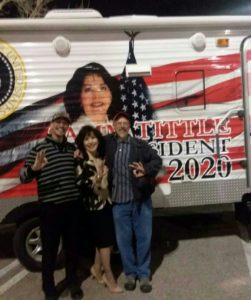 Hot from the NM Secretary of State…Deadlines coming fast!! Contact us now for how you can run & succeed. Many positions are uncontested. “NEVER LET THEM RUN UN-OPPOSED!” Be our next New Mexican Hero! We are here to help you! ♡ 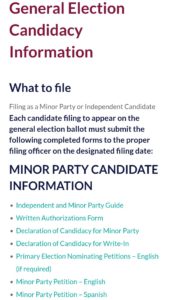 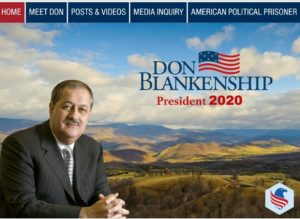 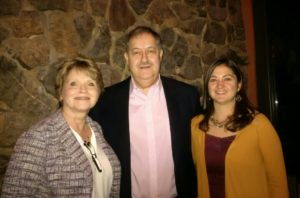 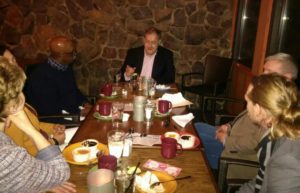 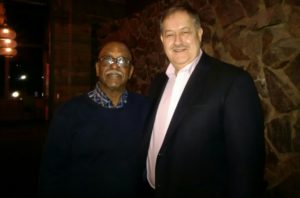 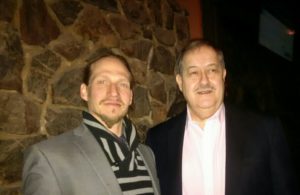